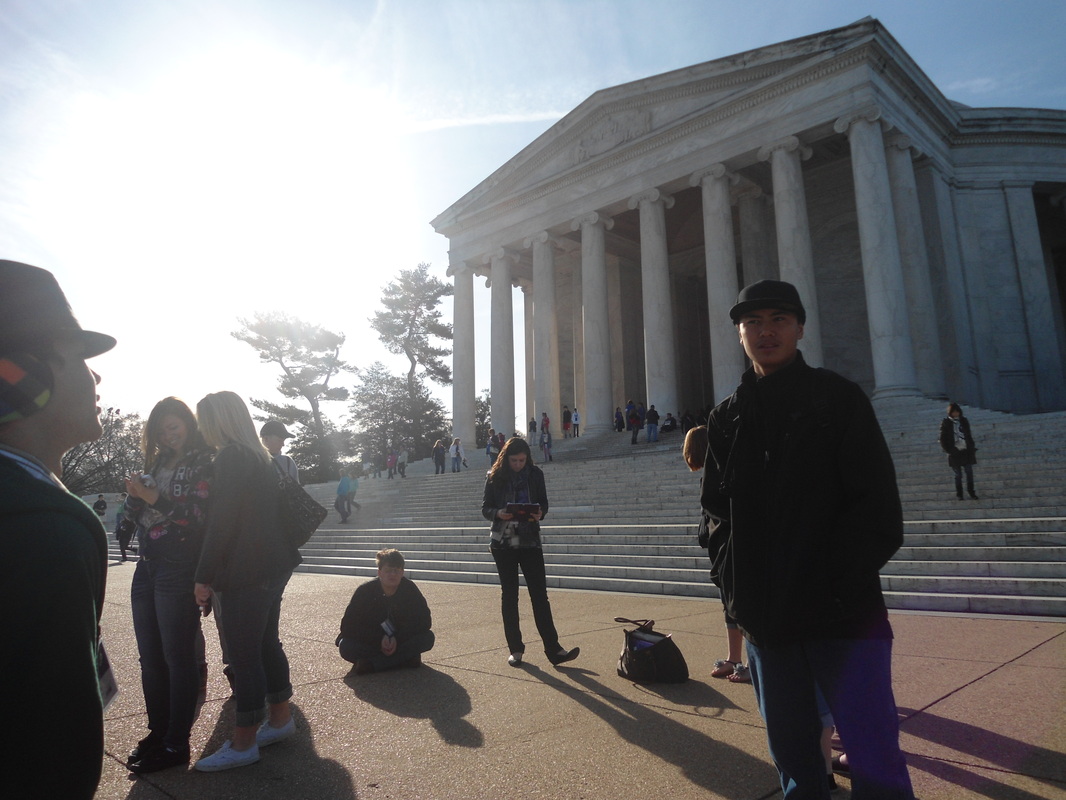 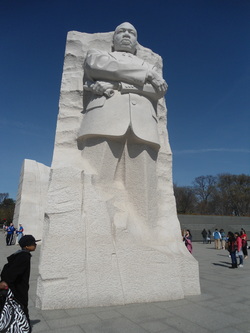 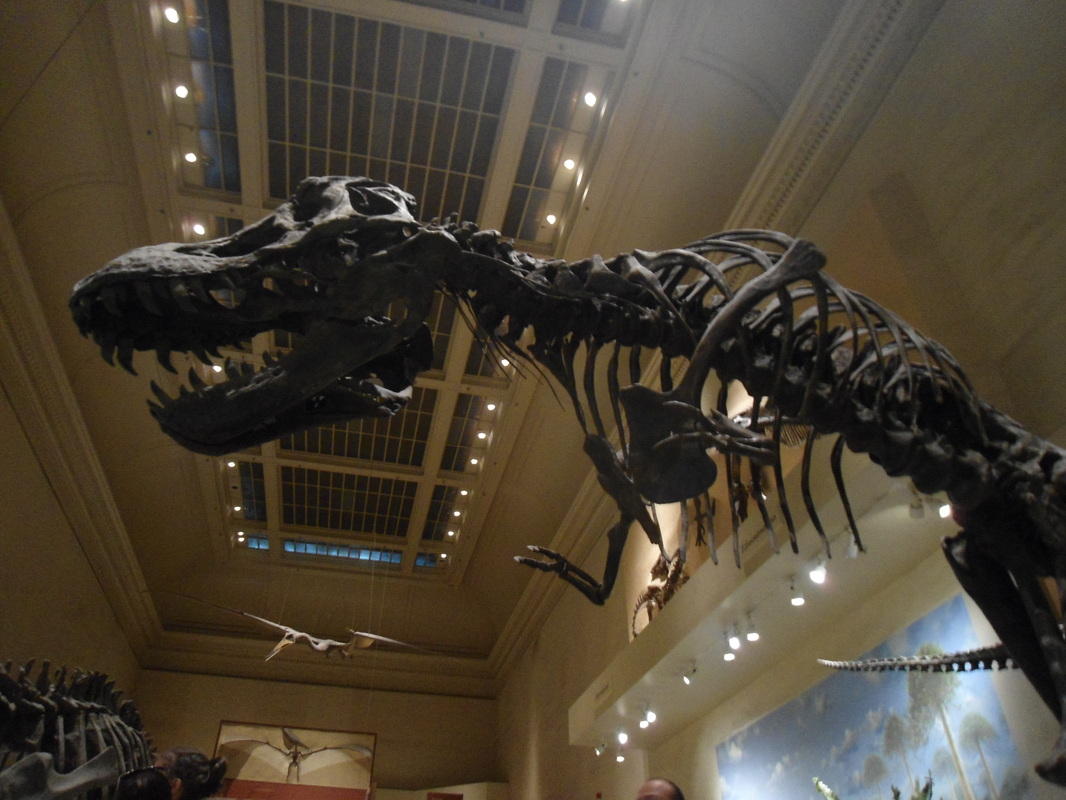 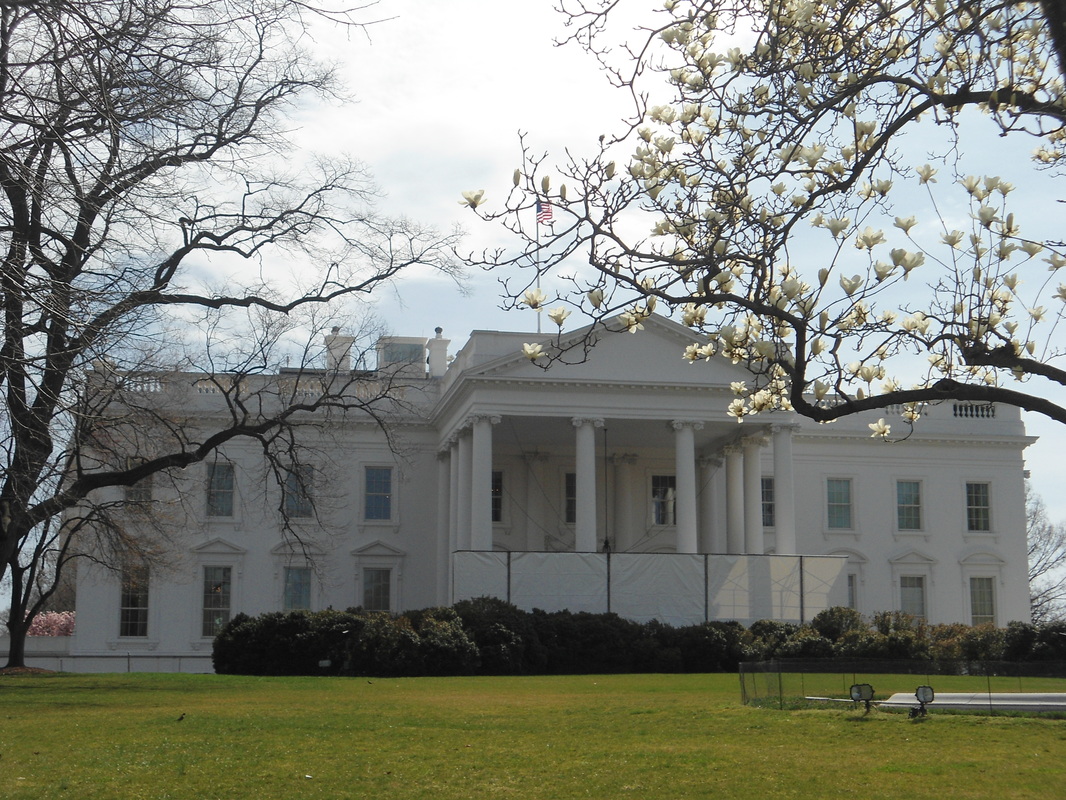 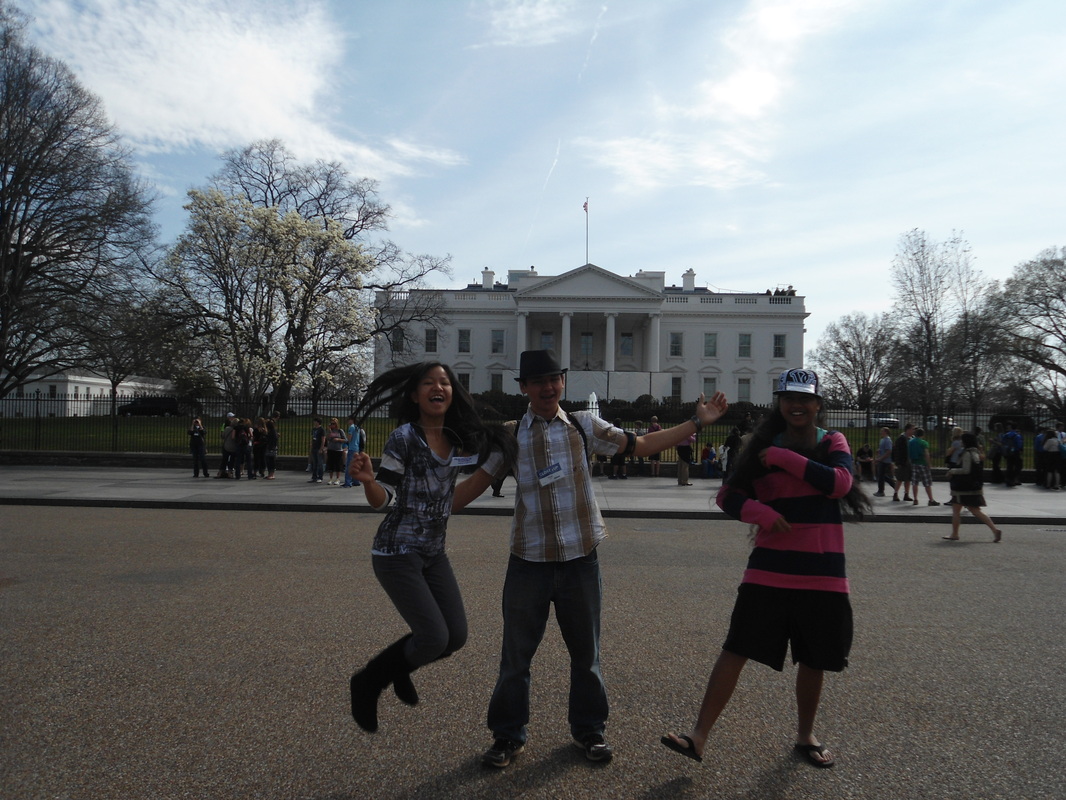 It was our first full day in the Close Up program with all their workshops and ideas. It was fun to meet a bunch of new people who are in our workshop, #1, which was not able to meet last night because our facilitator, Marinda, was not able to make it for personal reasons.

We got to see and experience new things such as the Thomas Jefferson Memorial as shown above, the Martin Luther King Jr. Memorial, the Franklin Delano Roosevelt Memorial, the White House and getting to eat lunch at the Smithsonian Museum of Natural History. However the best of all for me was being able to experience the Liberal Vs. Conservative debate in our conference room. It was great to see debate in a controlled and professional manner. That was a great experience that I will remember forever.

-Caulin Nelson-Angelsea
What I learned today was about where George Washington was born, and where he spent his spear time. I also learned that the president is guarded well because we saw snipers on the roof of the White House. During lunch I spent my time in the Smithsonian Museum learning about human evolution and how humans developed over time. I learned that the first known human was Lucy. I also read about how the first humans were descended from Africa. We also participated in a debate where we discussed America’s biggest issue.